Rhinoplasty in today’s world is one of the most common cosmetic surgeries performed by most men and women. By performing this surgery, the appearance of the nose can be narrowed or flattened and its deformity can be corrected.

Rhinoplasty is not only performed for beauty purposes but also to solve some problems such as curvature and growth of the nose. Nasal congestion Fractures of the nose Congenital problems in the shape of the nose and other causes of respiratory problems.

Rhinoplasty in Turkey and is performed using the latest technologies in Safran Clinic. To get the best result for a nose job or ( rhinoplasty ) just contact us by mail or Whatsapp we’ll get back to you with full information and offer you an affordable price to get done your nose job in our clinic in Istanbul Turkey

Choosing the best surgeon is very important because if it is not performed by a specialist, the result of the operation may fail and cause your dissatisfaction and discomfort.

Types of rhinoplasty in Turkey

Surgery is performed to reshape the nose to get a more beautiful view, and this plastic surgery may be for a health purpose or to relieve shortness of breath caused by a congenital defect in the nose.

Rhinoplasty is typically performed in one of two ways, either inside or outside the nose, depending on the needs of the patient.

Open rhinoplasty is one of the most popular procedures performed in Turkey, which aims to change the size and shape of the nose.

Closed rhinoplasty is one of the most popular procedures in Turkey and closed nose surgery is also known as internal rhinoplasty.

This closed or internal surgery is suitable for people who suffer from severe deviation and specific deformation of the nasal bones, and this operation is different from other plastic surgeries in Turkey.

It is less complicated and does not require much time to perform the operation, there will be no wound in the nose because the surgery is performed completely inside the nose and another advantage of this operation is that the patient does not feel pain.

What are the steps the patient should take before the operation?

Stages of rhinoplasty in Turkey

All patient problems and expectations should be identified in the patient interview and the patient should be informed of the extent of the operation problems. The purpose of rhinoplasty is to create the most appropriate shape of the nose in the patient’s face.

The topic to be considered here is the careful examination of the relationship between each patient’s face and nose, and how the surgery should be performed should be determined by talking to the patient in order to create the most appropriate nose shape for the patient’s face.

Rhinoplasty in Turkey, like other plastic surgeries, is performed according to specific and thoroughly studied steps, and these steps include: Before performing any surgery in plastic surgery, it is necessary for the treating physician or specialist surgeon to first diagnose the patient’s condition and determine the appropriate type of operation with the patient nose.

Once the problem has been well diagnosed and the type of rhinoplasty selected, the patient is anesthetized to prepare for surgery, whether general anesthesia or local anesthesia.

Incisions and restructuring of the nose

At this stage, the surgeon makes incisions in the outside or inside of the nose to reshape the nose, such as removing bone and cartilage from the nose to reduce it.

After the plastic surgery and its deformation, the surgical incisions in the nose are closed and the nose takes on an attractive shape. In this stage, the wrinkles of the nose can be tightened.

Results and improvement of rhinoplasty in Turkey

After the operation, there may be cases of bruising or swelling of the nose, which shows the nose differently, but with the onset of nasal formation after the disappearance of these symptoms, there is no need to worry and the recovery period from the operation is between two weeks and Up to twelve weeks.

Follow the instructions of your doctor who performed the operation for you. The recovery time for rhinoplasty is a maximum of one year. It may seem like a long time, but if it splits into a program, it has more control. The following steps may vary from patient to patient, but in general, they are as follows:

After a week: There will be visible signs of bruising surgery around the eyes. This may take up to two weeks and then you will be able to resume normal activities of daily living.

After two weeks: Most of the swelling on the face has subsided and most of the bruising has disappeared.

3-4 weeks: You can safely return to cardiovascular activities such as running, swimming and cycling.

Six weeks: The bones are strong and you can resume resistance training such as weightlifting and glasses.

Three to six months: Abnormal numbness in your nose and nasal skin should go away

After a full year: The recovery process is complete and the swelling should completely subside and the new shape of the nose should be fully established. 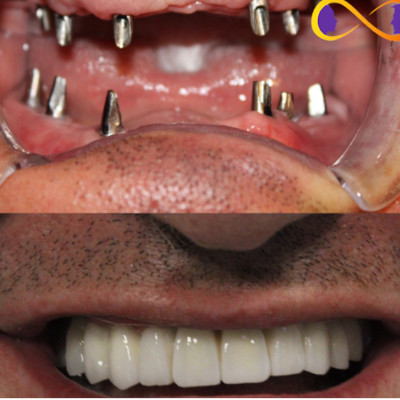 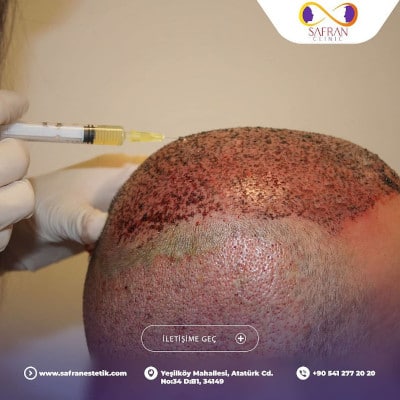 What care should be taken after a hair transplant? 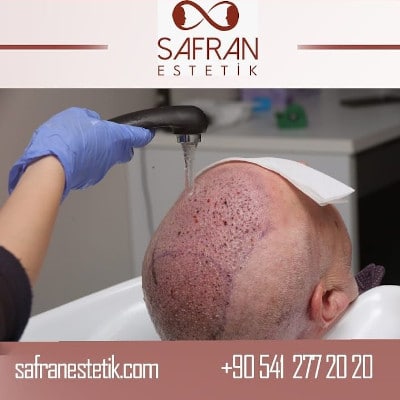 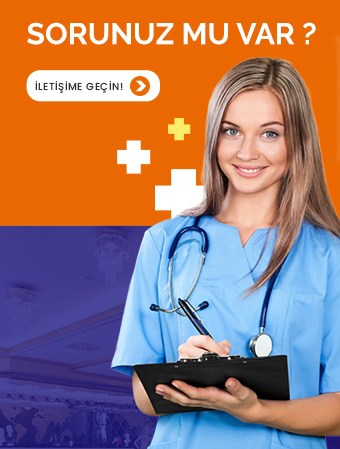