WHAT IS NOSE AESTHETICS (RHINOPLASTY) or Nose Job?

Nose Aesthetic, also known as rhinoplasty, is a surgical operation performed to change the shape of the nose.

WHAT ARE THE OBJECTIVES OF NOSE AESTHETICS?

HOW IS NOSE AESTHETICS (RHINOPLASTY) PERFORMED?

In rhinoplasty surgery, cartilage tissue, bone, and skin layer can be changed when necessary.
A different plan is created for each patient. People with bleeding disorders such as hemophilia may not be candidates for rhinoplasty. It is generally possible to leave the hospital on the same day after nasal surgery.
Imbalance and decision-making may be difficult for a few days after anesthesia.

IS THERE AN AGE LIMIT FOR NOSE AESTHETICS?

The nose is very important in the expression of a person’s face. A self-esteem problem begins in young individuals who are not satisfied with the shape or appearance of their nose. Rhinoplasty surgeries can be performed after the age of 16 if there is no congenital deformity or accidental disorder. These surgeries can also be performed at a young age in cases caused by congenital deformations, accidental traumas, or breathing problems.

HOW SHOULD THOSE WHO HAVE IMPLANT BE NUTRITION?

After the implant, you should not eat or drink anything until the effect of anesthesia wears off.
During this period, it is important to help the healing process by eating soft foods that are not too hot or too cold. In addition, grainy and hard foods should be avoided.

ARE BREAST IMPLANTS (SILICONE) ARE SAFE?

Breast prostheses produced since the 2000s are made of silicone on the outside and gel inside.
It can be used comfortably for a lifetime without the need for replacement. These FDA-approved prostheses are extremely safe.

WHAT ARE THE ADVANTAGES OF IMPLANT THERAPY?

First of all, the implant offers you a quality image.
It looks natural like your own teeth. Perfect tooth roots are provided with highly durable implant treatment. In terms of durability, it is a treatment you can trust. 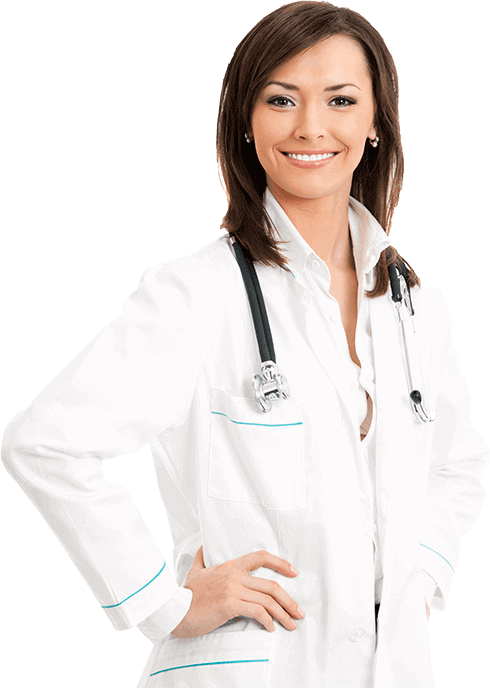